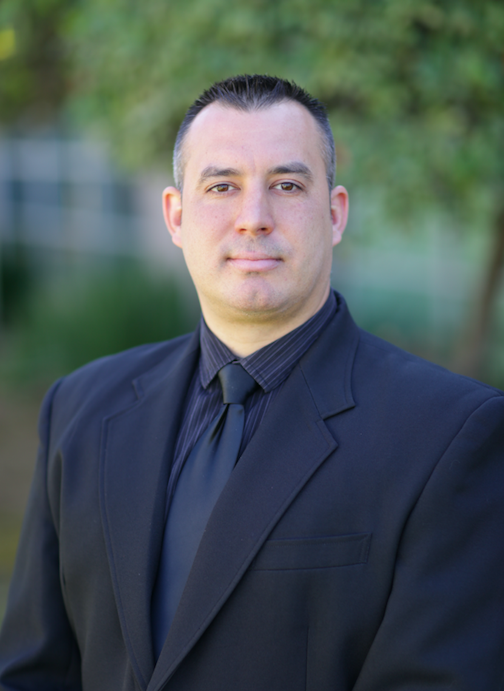 Garrett Thomas is a private security professional. He currently works in the role as Director of Intelligence, CEO for Guardian Protection Force Inc.,

Garrett is an experienced security professional who has performed many high profile international assignments as an executive protection agent, advance agent as well as team lead.

Garrett began his career working for the D.O.J. in a non-law enforcement capacity while attending Sacramento City College working towards his AA in administration of justice (aka Criminal Justice). Shortly after, Garrett decided not to pursue a career in law enforcement and felt that his work would be better suited in the private sector. He received all necessary permits and education and moved on to being an armed security officer for a local company in Sacramento, California. He quickly moved his way through the ranks and was given an executive protection role. During his service time working in this role, Garrett achieved Kyu ranking within the Bujinkan organization, an international organization that comprises 9 separate Japanese martial arts. He currently holds Kyu ranking in 9 martial arts.

In 2010, Garrett founded an executive protection company, utilizing his skills learned in the field from prior employment. During this same year Garrett joined the U.S. Coast Guard Auxiliary and has conducted search and rescue missions ever since.

Garrett holds bachelors in intelligence with a minor in criminal intelligence from the American Military University, an accredited and internationally recognized institution for global security studies.

Garrett is a member of multiple programs. One being the FBI's Infragard program, an intelligence sharing partnership between private and public agencies. He is also a member of CALSAGA, an organization that holds trainings for managers within security organizations. Additionally, Garrett is apart of CALSAGA which is the California Association of Licensed Security Agencies. Another program he is apart of is ASIS International, an organization that issues various memberships, certificates, and more for the security industry.

He has conducted executive protection for private companies and their executives as well as government executives. He has managed large guard forces throughout the State of California and has conducted risk management investigations for large organizations. In addition, he has experience in workplace violence security and had facilitated trainings on threat awareness and mitigation. Lastly, Garrett is also a licensed private investigator and private patrol operator.

Since Garrett has proudly served in the private sector of public safety, he continues to further his education and certifications and has been proud to serve as CEO and Director of Intelligence for Guardian Protection Force Inc.