On this day, we take a moment to honor our fallen fighting service men and women who gave their lives for the cause of freedom. Many people have different ways of celebrating this day, be it grilling, shopping, or taking it easy. 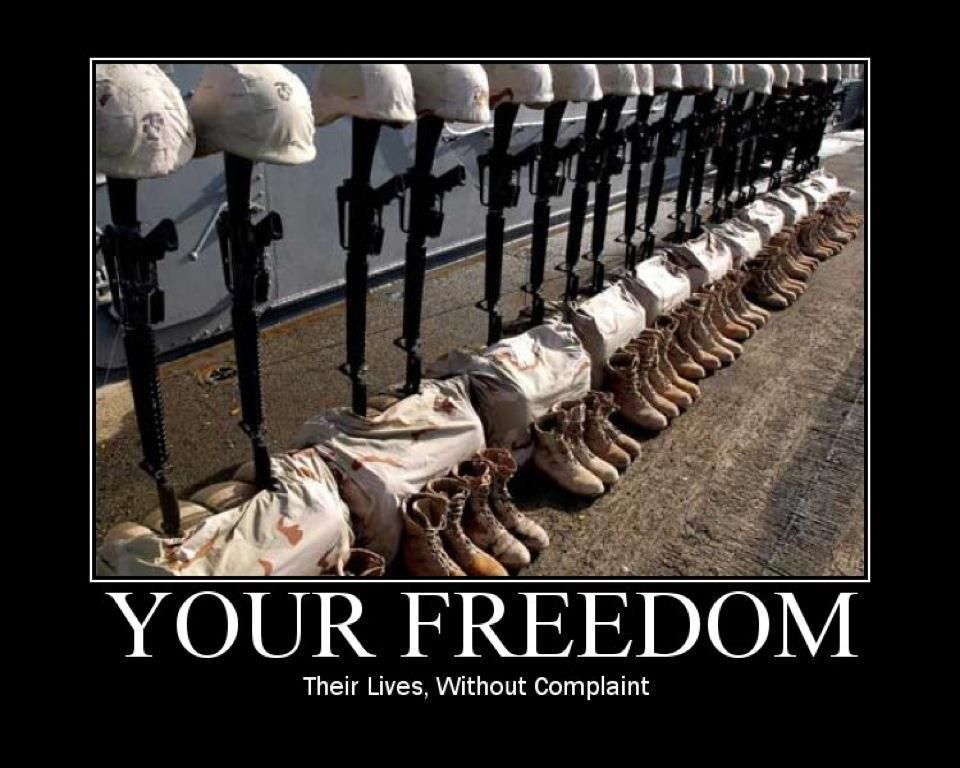 But underneath it all, is a sobering tone of patriotism that rings in the hearts of all Americans; we should be grateful to those that sacrificed themselves for our way of life.

The origin of this hallowed day dates to a few years after the Civil War ended. In 1866 Major General John Logan was inspired by a holiday that originated in the Confederate States and he devoted a day to honor the fallen warriors. Back then it was called Decoration Day and General Logan decreed that flowers should be placed around the graves of the military dead. This is the reason the Memorial Day takes place at the end of May. General Logan knew there was a short period of time when flowers bloomed nationwide. Two years later it was adopted by the United States. However, there was still deep distrust among the common folk, both north and south, and not all were willing to find solace or conciliation in peace time. Too much blood had been spilt, and few sought a need to help mend the wounds of the newly reformed Union. But there was one thing both sides had in common: a respect for the fallen heroes that laid down their lives for the cause. The first few Memorial Days gained notoriety in several newspapers and word quickly spread of this grand holiday.  Judge Francis Miles Finch, an academic and poet, was moved by the south’s notion to extend an olive branch to the north. Finch wrote a poem called “The Blue and the Gray'' and this quickly became a classic among the masses. By centuries end school children were required to memorize Finch’s poem.

In 1873 New York was the first state to recognize Memorial Day as a legal holiday and by the late 1800s other states had followed suit. 1971 Congress passed the Uniform Monday Holiday Act stating that the last Monday of May would be Memorial Day. However, nearly all southern states dedicated a separate day of the year to honor their fallen Confederate soldiers. Today, as is tradition, the President or Vice President lays a wreath at the Tomb of the Unknown Soldier and miniature American flags are placed in front of every tombstone at Arlington National Cemetery.

Many of us, first responders or private security, have prior military experience and so we view this day as sacred. Only those who have served and those who have lost loved ones in the name of liberty can truly grasp the sacrifice given to our country and all countries who strive for freedom.

To all the servicemen

who gave their all